Vinciane Verguethen has dedicated herself to the work of a photographer in art and culture. She has worked for special events and festivals all over Europe and dealt mostly with alternative cultures and performances. Before she started working as a photographer she was an interpreter and journalist in an American news agency. By using her previous experience she has managed to transform her photographies to substantial work. They are mostly being described as positive, full of hope and emotions and above all very feminine. Her photographs are being published in daily papers and magazines all over the world. Her first works were exhibited at the MIZIA internet gallery. She has a few independent exhibitions like the Faces of Cuba (2007, Paris), Picturesque Island (2007, Paris), Canevas-New York and Paris (2007 New York, 2006 Paris), Influences, early works (2005 Paris, 2006 Paris, 2007 Paris). She has participated in many projects like the Dour festival, Sous la Plage festival, Jazzy Colors festival, In-famous carousel, Centre culturel suédois. 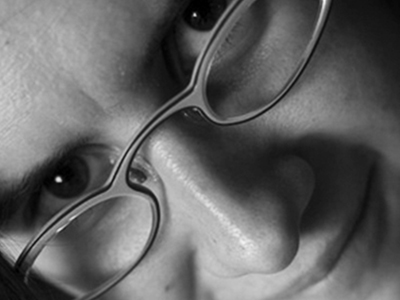