Uwe Jesiorkowski is a German photographer and photojournalist, who was born in 1962. After finishing musical studies, he started his apprenticeship in advertising photography. He worked as a studio assistant for three years. In 2006, he discovered his passion for photojournalism. In the following years, he specialised in projects in healthcare, taking photos for various such projects and campaigns. These photos have been published in numerous magazines and displayed in a number of exhibitions. His exhibition Who Cares For Care? has been shown in Ruhr Area, Berlin, Munich, Düsseldorf, and Bayreuth.

In 2014, he started some long-term social reports in Serbia. Two series have been shown in Dortmund and Berlin. For the past several years, he has worked with German conceptual artist Claudia Lüke on various projects. 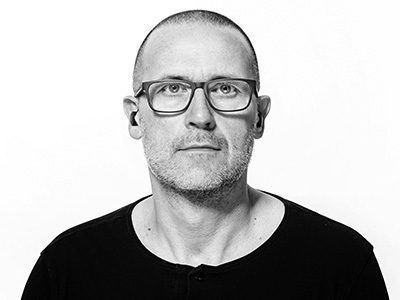