Born in 1972. Studied at the History Department of the Faculty of Philosophy in Novi Sad. Employed as a photojournalist in the media company Ringier, for the daily newspaper Blic, the respected weekly newspaper Nin and the magazines Blic žena and Elevate. She is also working as the coordinator of the Belgrade Photo Month festival. Her work was published in numerous domestic and foreign magazines, as well as on the Bauhaus - Archiv Museum website in Berlin.

She exhibited independently at the Be Water My Friend exhibition in Novi Sad, as well as at several international group exhibitions. She is a participant in the pioneering effort of the Female Journalists Against Violence group in creating a database of photographs that the media can use for free while reporting on violence against women instead of the stereotypical photos of a man’s fist or a woman crying. The exhibition of these photographs, Photo for Change, was opened at the UN Representative Office in Belgrade. 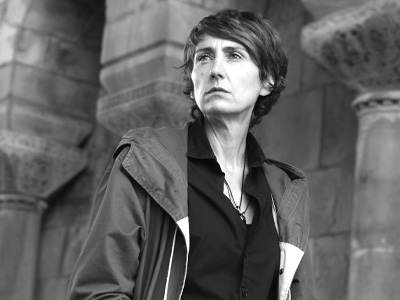