Born in Pančevo, in 1980. During his studies at film school Dunav Film, Nemanja realised that photography would be his calling, which is why the influence of film culture is easily recognised in his work. As one of the members of the photo collective Kamerades, he has participated in numerous exhibitions and projects in Serbia and abroad. In the last 15 years, he has had an opportunity to cooperate with various domestic and international media companies, non-governmental organisations and institutions, such as The Wall Street Journal, The Economist, Politiken, Monocle, Neue Zurcher Zeitung NZZ, UNICEF, Oxfam, SODI, GIZ, Vedvarende Energi, etc.

His work has been recognised, supported and awarded multiple times, including the prestigious 2013 World Press Photo Award in the category of Portrait for his photo Little Survivor, first prize at the Press Photo Serbia 2018 competition for his photo report Balkan Route, the 2019 Prince Claus Award, and many more. 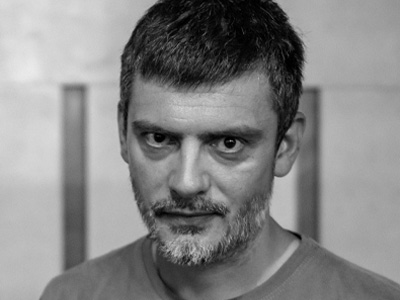