Marko Kecman was born in 1984 in Belgrade, Serbia. He got interested in photography at а very young age watching his father take photos of the family and develop prints on his own. Marko started working as a photographer for several dance clubs in Belgrade and went on to be an official photographer of Exit festival for several years. After graduating from the Academy of Arts in Belgrade, he started working as a photojournalist at Tanjug news agency and later for weekly magazine Vreme. His work has been published by several Serbian newspapers as well as New York Times. He co-founded a photo collective called Xoac with the intention of bringing aesthetics and journalism closer together. As a passionate sailor and traveller, Marko is currently working on his own travel blog called Nothing Like Reality. He still occasionally does commercial photography for music bands and artists in Berlin, Germany, where he has been living since 2011. 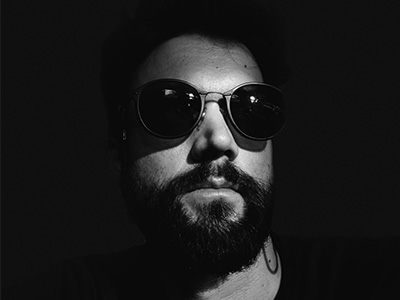