Dragoljub Zamurović was born in 1947. After graduating from the School of Architecture at the University in Belgrade, he undertook postgraduate studies at the Faculty of Applied Arts, Department of Photography. In 1980 he became a member of the Association of applied artists and designers (ULUPUDS) and in 1995 he was awarded the title "Distinguished Artist of Photogaphy" and became thus one of the few most significant artists of the Serbian photography today. He is the winner of many national and international awards, most significant of which are the following: "Grand Prix of the May Exhibition" (the first one awarded to a photography artist) and the "Nikon Award" and in 2004 the "Grand Prix of Serbia for Applied Arts and Design". Since 1988 he has been working for the French Agency "Gamma" under the allias Art Zemur and almost all significant magazines in the world are publishing his photographs. Some of the mentioned magazines are the following: Time, Geo, Epoca, Newsweek, Stern, Paris-Match, Europeo, Figaro Magazine, Life and National Geographic. 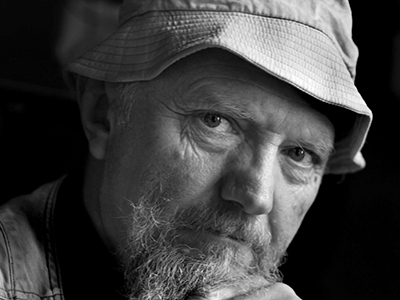