Dragana was born in 1977, in Belgrade. She has graduated from the Academy of Arts in Belgrade in 2014, specialising in film and TV camera. She fell in love with photography at the age of fifteen, and in 2002 she made it her profession, working for numerous daily newspapers and magazines. Her work has been published in Nacional, Ekspres, Blic, Story, Newsweek, Stil, and magazine Lepa&Srećna. For the past 13 years, she has been working as a photographer in Adria Media Group, the largest media company in the Western Balkans.

She has had her work exhibited in several joint exhibitions in Serbia, of which the following stand out: the campaign Fighting violence against women and children, exhibition of the City of Belgrade, Press Photo Serbia and the annual exhibition of Politika’s photo reporters where she has received multiple awards. She has made several documentaries and feature films. In early 2018, she organised the Small School of Photography for primary and secondary school students. 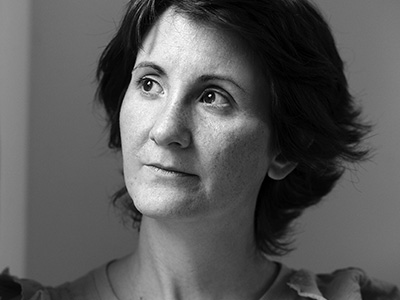