The project "Applied Nostalgia" has been designed as a sequence of exhibitions of photographs taken by two eminent photographers - one from Serbia and one from the EU Presidency country. Since Sweden was presiding over the EU from July thru December 2008, Stockholm was next European capital that citizens of Serbia could see in a special way, just as Belgrade was presented to citizens of Sweeden.

The author of Serbia, Sanja Knežević, visited Stockholm for a week and photographed places, events, scenes and people who reminded her of Belgrade. The author from Sweden, Agnete Bretan, used the objective of the "nostalgic photographer" to photograph the atmosphere in Belgrade, which is similar to Stockholm. Each author chose 15 photographs which were prepared for the exhibitions. The exhibitions were organised and opened in both capitals by the Deputy Prime Minister of the Republic of Serbia Božidar Đelić. Next to the Deputy Prime Minister the exhibition in Stockholm was also opened by the Minister of Culture Lena Adelsohn Liljeroth and the Ambassador of Serbia in Sweden Ninoslav Stojadinović and in Belgrade by the Ambassador of Sweden in Serbia Krister Bringeus.

This project is being realized under the auspices of the Office of the Deputy Prime Minister of the Republic of Serbia and in cooperation with the European Movement in Serbia, with the Embassy of Sweden in Serbia, the Embassy of Serbia in Sweden, Swedish Institute in Belgrade, the companies RTV B92, JAT Airways, BC Procesor and Epson. 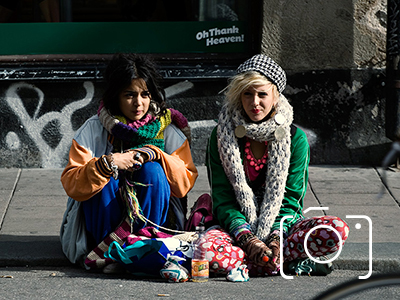 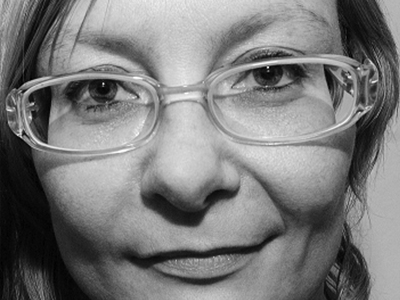 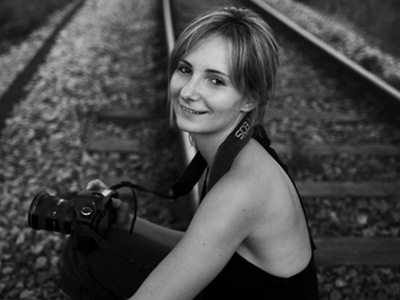 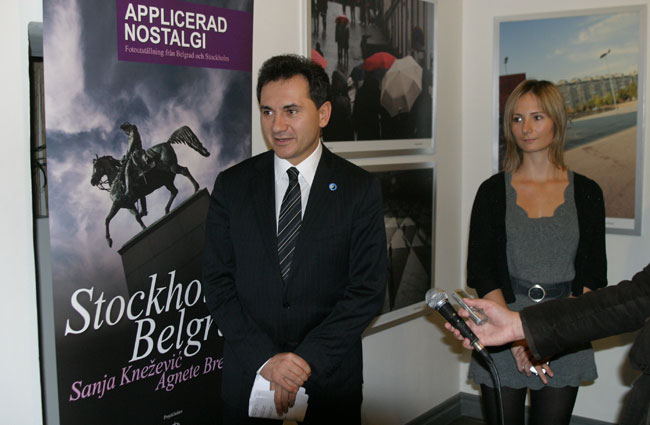 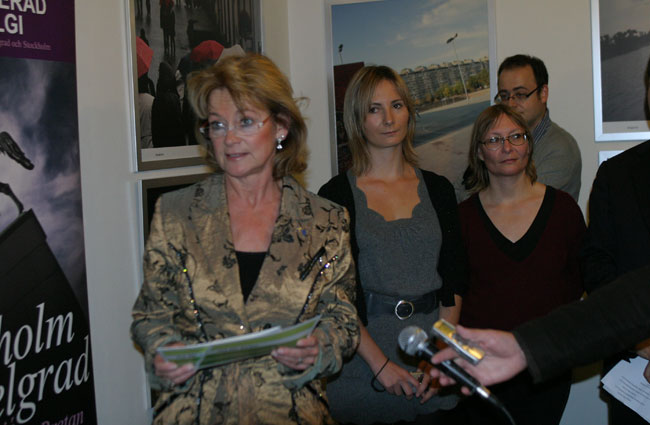 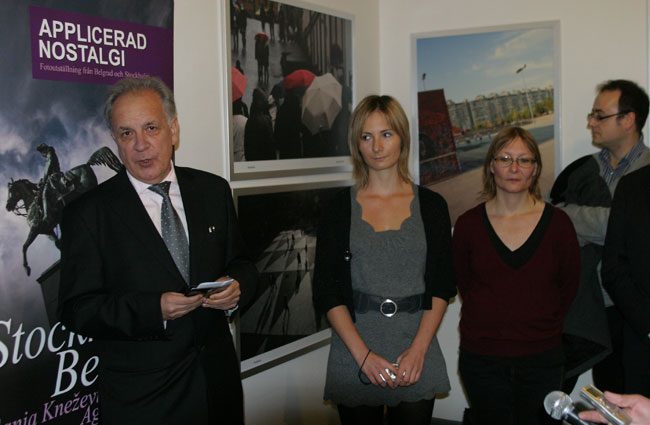 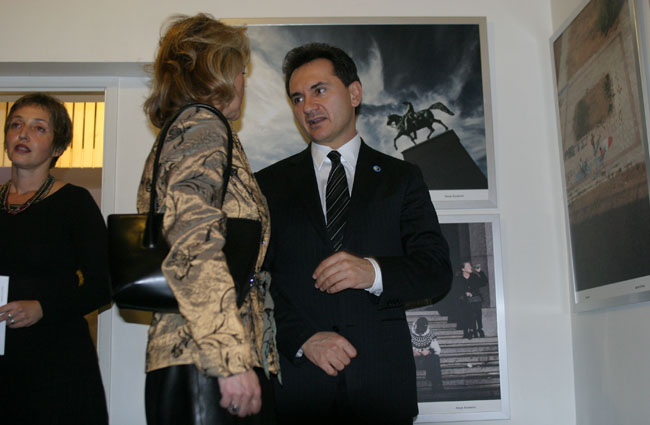 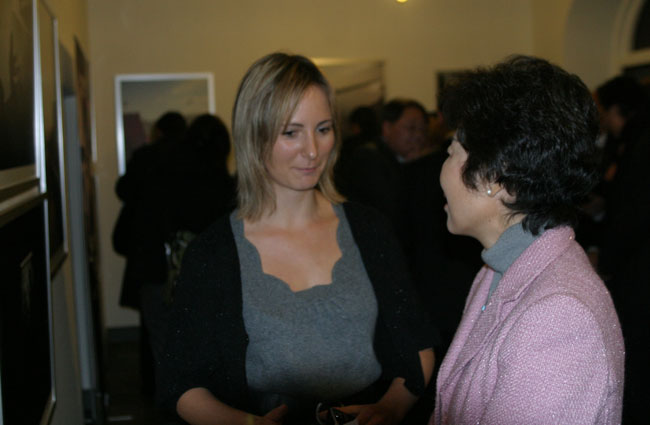 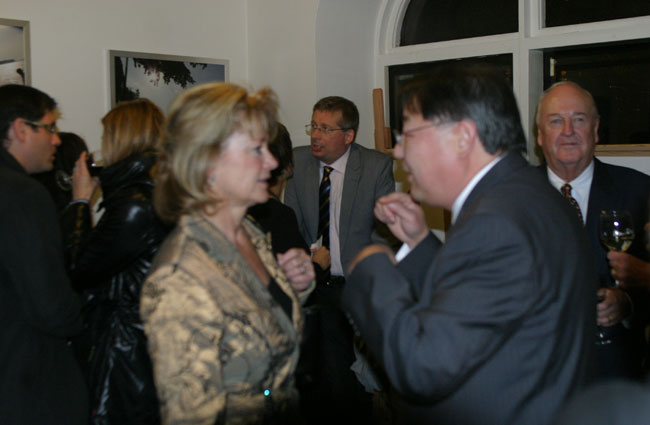 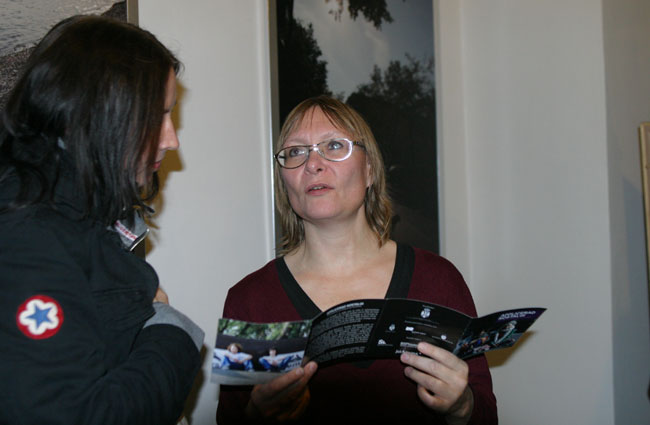 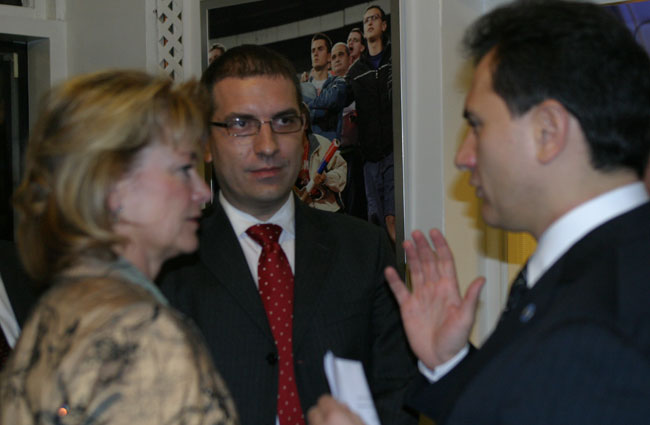 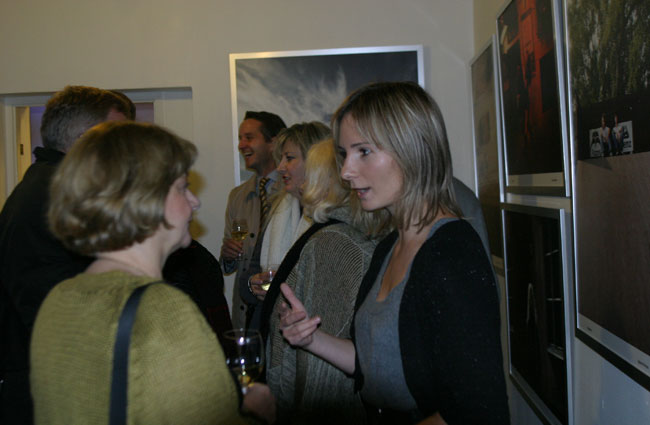 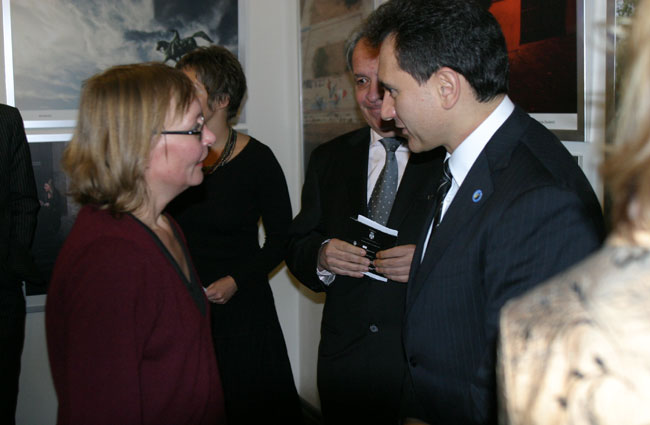